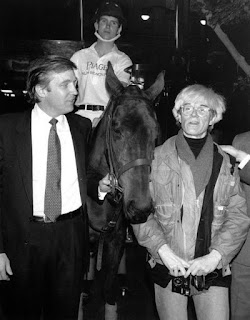 I am not as calm as Mr. Chomsky, but I value his experience and his commentary, so check out the interview that is below.
I have been thinking a lot about the effect of this two-year battle over our minds, with the Sanders campaign and the misleading assumption that Trump was a clown who had no chance and that Hillary was horrible but would run away with the election. Add to that, we have educated folks watching the debates as entertainment, when none of the real issues were being debated.
I had a conversation with a cat the other night and he said, "There are parts of my mind that will forever be corrupted by this election. That is real estate that I don't think I will be able to reclaim."
Now, there is commentary about the effects of social media. Uh. Yeah.
Humans are watching their little hand-held boxes instead of living their lives. Clicking on minuscule, tiny headlines of drivel and re-fueling the junkfood society by re-posting and tweeting and commenting and fretting. Sometimes. Sometimes, the data is worth transmitting and re-transmitting and swimming in and chanting. Yep. I know.
Sometimes, though, shit ain't right...and maybe it isn't you that's being mislead, maybe it is your more easily mislead sidekick. Maybe S(h)e's the one who is copying and pasting the makings of a new regime of double speak and confusion. Is there a cure? We'll find out how much it works, but this is what Noam has to say"
"You combat it by being an educator; by trying to educate and organize and bring people to understand that they should use their critical intelligence to evaluate what they read, whether it is in the mainstream or on some site that they're looking up...I think it can be overcome."
I hope the man is correct. I see a society that is constantly distracted by trivialities and is rushing to busy themselves in the opposite direction of wisdom and any sense of good judgement. 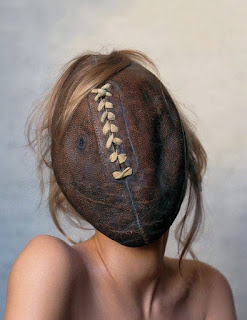 I have more to say about our mindsets, but I don't think I'll get to them tonight.

Posted by Zed Naught at 1:56 AM No comments: 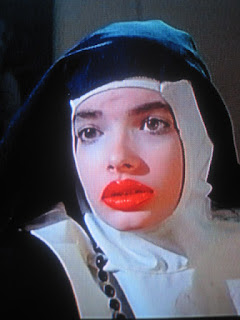 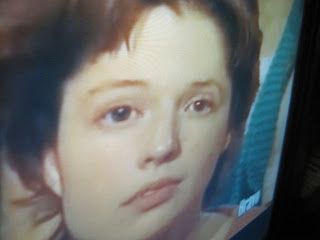 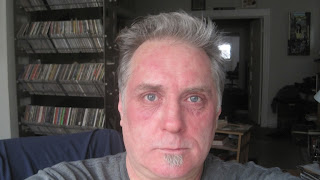 "I was sayin let me out of here before I was Even born--it's such a gamble when you get a face It's fascinatin to observe what the mirror does But when I dine it's for the wall that I set a place"
Richard Hell, "Blank Generation"
Posted by Zed Naught at 12:47 PM 2 comments: 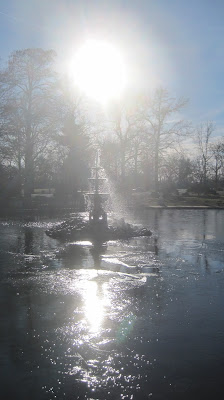 FIXES LIKE THE ANGEL OF HELL
Delegating the pencil
to the crapper, the tweets
and hawks took over obliterating
justice in favor of the correct
There were no proofreaders and
spellcheckers and the pawns
thought they could hump kings
and that’s ridiculous and they
ran stop signs and that was fun
and they popped locks and
snapped shots and posed much
but it made them obvious
and they ended in the cages and
were convinced that they were
in the cages and they didn’t get
out they didn’t
get out and they didn’t get off
But they could have
If the concentration had been more like
The truth
My memory of you looking out the window at the beauty
And walking off into the sunset
Then
Then
We got somewhere like the truth
And there was hot chicken
For dinner
And sleep
And rest
The truth that only took
Patience.